As we all know, intelligent people contribute more to the economy.

We also know IQ differences remain in immigrants, closer to their country of origin (race).

We also also know the wealth or poverty of a nation is a major, HUGE factor of national (racial) IQ. (PDF link here).

Voter turnout as a percentage of the voter-eligible population and average IQ correlate at a statistically significant .65 (p<.000001) at the state level. Average IQ alone thus ‘explains’ 42% of a state’s voter turnout. That is a strong relationship for the social sciences. Put in another way, it suggests that for every one point increase a state’s average IQ, voter turnout should increase by nearly 4%.

We know we must avoid the sociologist’s fallacy scrambling for socialisation-causation from correlation (kudos: very detailed site).

We know high mutant (mutation/genetic) loads can impact brain development, function and cause various diseases (even relatively harmless ones like epilepsy) e.g. “Most pathogenic mtDNA mutations act recessively and only cause disease when present at high mutant loads (typically >90%) in tissues such as muscle and brain.” The Mating Mind refers to the evolution of intelligence as a way to spot mutation load and develop an aversion to it (“our mate preferences have been shaped more to avoid mating with high-mutation load individuals”).
e.g. explainer of the genes (and ‘load’ effect) again;

Various researchers have suggested that g may be simply an index of a general fitness factor – an indirect measure of the mutational load of an organism.  The idea is that, while we all carry hundreds of deleterious mutations, some of us carry more than others, or ones with more severe effects.  These effects in combination can degrade the biological systems of development and physiology in a general way, rendering them less robust and less able to generate our Platonic, ideal phenotype.  In this model, it is not the idea that specific mutations have specific effects on specific traits that matters so much – it is that the overall load cumulatively reduces fitness through effects at the systems level.  This means that the mutations affecting intelligence in one person may be totally different from those affecting it in another – there will be no genes “for intelligence”.

social metaphor: Imagine you’re on a group project and you have to babysit the village idiot while working. Now imagine the group is the economy and that’s your drag effect on productivity and prosperity.

For the evolution-deniers, it (intelligence) also seems to predict beauty too (as measured by visually-appealing symmetry) so yes it would be sexually selected for, pack up and go home. And a beautiful brain, which is much more important genetically.

Add to what we know about IQ, immigrants and the economy… (well, you do now).

Fact: The Flynn effect doesn’t apply to this century (which social policy changed the demographics in the First World)? 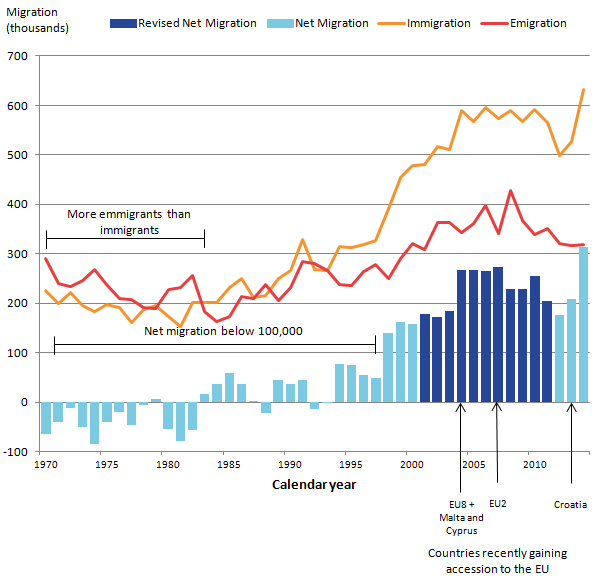 Gee, I wonder what this shows in light of the Flynn thing.

h/t post inspired by: http://thefutureprimaeval.net/the-weak-galt-hypothesis/
and to a lesser extent by this: http://www.xenosystems.net/cold-water/
there’s ya data

Sex and IQ bonus round (aka most women aren’t smart enough for the economy to need them working): http://slatestarcodex.com/2014/06/29/invisible-women/

The IQ loss in the West is actually under-estimated and going by current demographics (UK for example, is now majority-minority children at primary school level because we pay them like breeding sows) this will get much, much worse for the economy. The biggest mistake the Left ever made was expecting they could switch out the White Working Class (WWC) with foreign replacements like cogs and they’d be able to work as hard. So our economy is still going to go to shit due to our low fertility rates (thanks feminism) but it will be compounded by rent-seeking, “racial tensions” and probably Civil War at some point when the benefits stop (the London Riot times a thousand, and that was over nothing).