It’s a Guardian thing to smear populism as a bad thing.
In a democracy, appealing to the public is a social good. The common man was said to have the best experience of what we’d now dub realpolitik.
They’re taking an anti-intellectual signalling stance that whatever the common man thinks must be inferior and wrong and yes, bigoted. That’s what they mean by bigoted = poor.

They keep conflating a University education with intelligence, an ironic mark of low intelligence.

This confirms the GE finding – the MSM is dead. People don’t listen to it anymore. We don’t trust it. We don’t trust our claimed betters, who are shills guarding their own wallets and selling their country down the river for thirty pieces of silver.

Yes, such a ‘crash’. Let’s ask English majors about the ForEx.

Lesson #1 for any lefties reading: the markets reflect risk profile, not the reality of whether something was a good idea or not. Uncertainty is a margin, and that error of profit can turn up too. If brokers knew exactly what would happen, there would be no trading. Crooked financiers bet on certainty because they rigged it. Uncertainty is good for literally everyone else. Think of it this way – the people you didn’t want to bail out just lost a fuckload of money.

The emotional blackmail was obvious after some rando killed a bitch of an MP but let’s be honest, nobody likes our MPs. Nobody. In any party. She failed in her duty to vote against punishing benefit cuts for the (real) disabled so I’d bet good British money that cunt is rotting in Hell.

We have rejected the Multicultural Project. 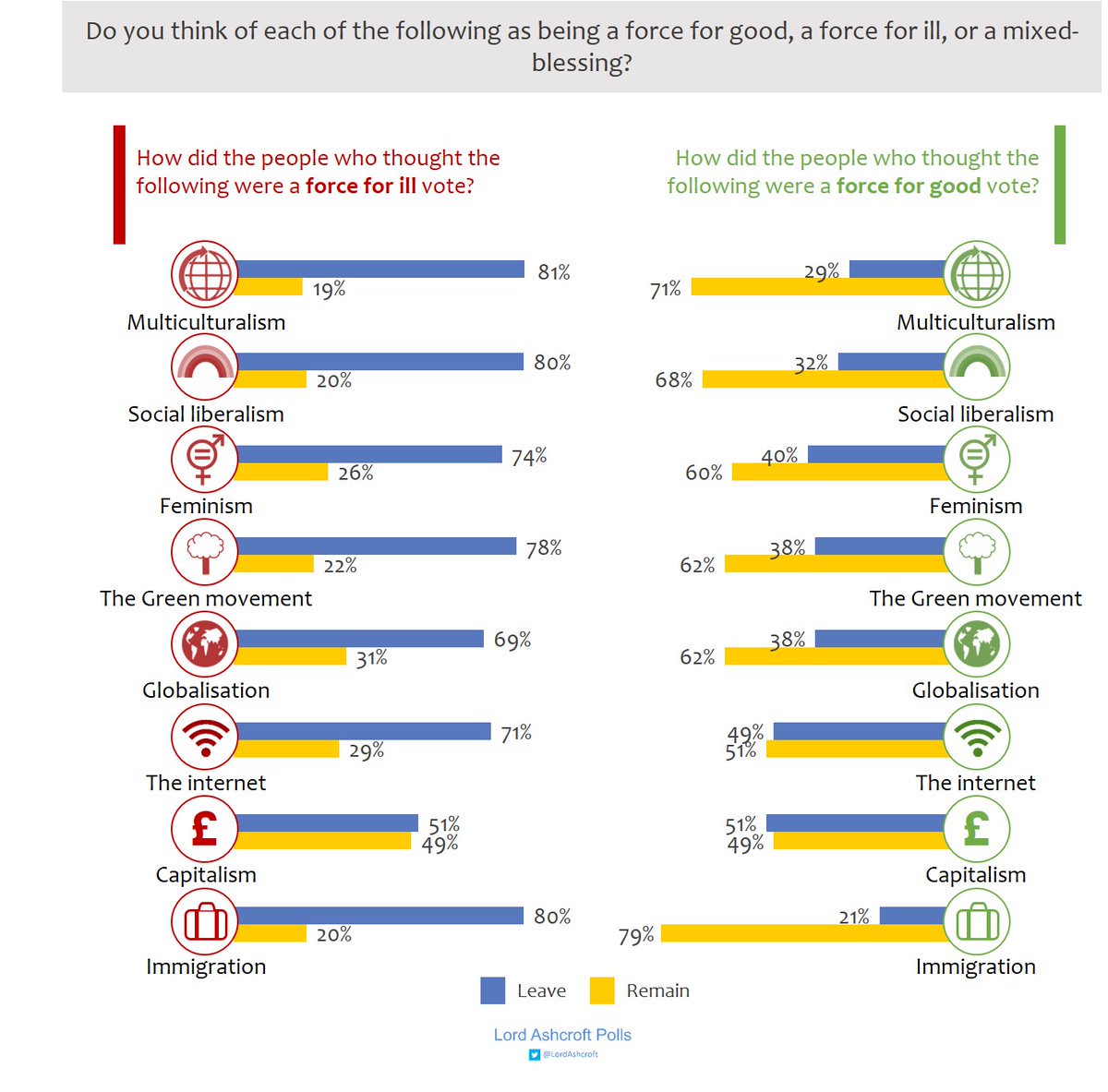 The Supranationalist Socialists are turning Stalin.

If they could, they’d line up every Leave voter against a wall and shoot us. Perhaps after a spot of gang rape a la Rotherham and The Red Army.

Another referendum would create a constitutional crisis because MPs are representatives, i.e. they gain authority on the basis of accepting the will of the People. In the Government leaflet, they agreed to enforce that decision.

I think Non-EU immigration will be raised to compensate cheap illegal labour.

Whatever happens, this country knows it did the right thing and the silent majority are sick of being bullied for existing.

We still have the non-Brits claiming to be more ‘real’ British than us. The anti-white sentiment is ticking up.

Threats to Brussels and Germany.

Well, we wanted our border control back. The fact they aren’t planning terrorism in London (cough Khan cough) is a victory for us. Those countries aren’t our business.

A lot of leftists think the UK is not actually in Europe anymore. We left a corrupt political union, not a continent, you imbeciles. 😄

Pro: Racist officially means nothing.
Con: The people slinging it don’t yet comprehend their irrelevance.