Chances are, though, unless you inherited genes like Tom Cruise’s, Tom Brady’s, or Brad Pitt’s, if you’re past 35, you’re most likely past your prime in looks.

32 was the age I figured for the best genetic specimens.

Wow, I’m impressed to see helpful information on this topic than yet another silly wine quote.

Wines spoil too. Well, rot, actually. Men have a need to settle down in their physical peak too, unless they mistakenly believe they’re Peter Pan. The male sexual peak is 18 according to sexology. Such males like to say the male peak is middle age. Convenient, considering that’s all they have left to snag a wife.

Simply search <name> <year> to try it with others. 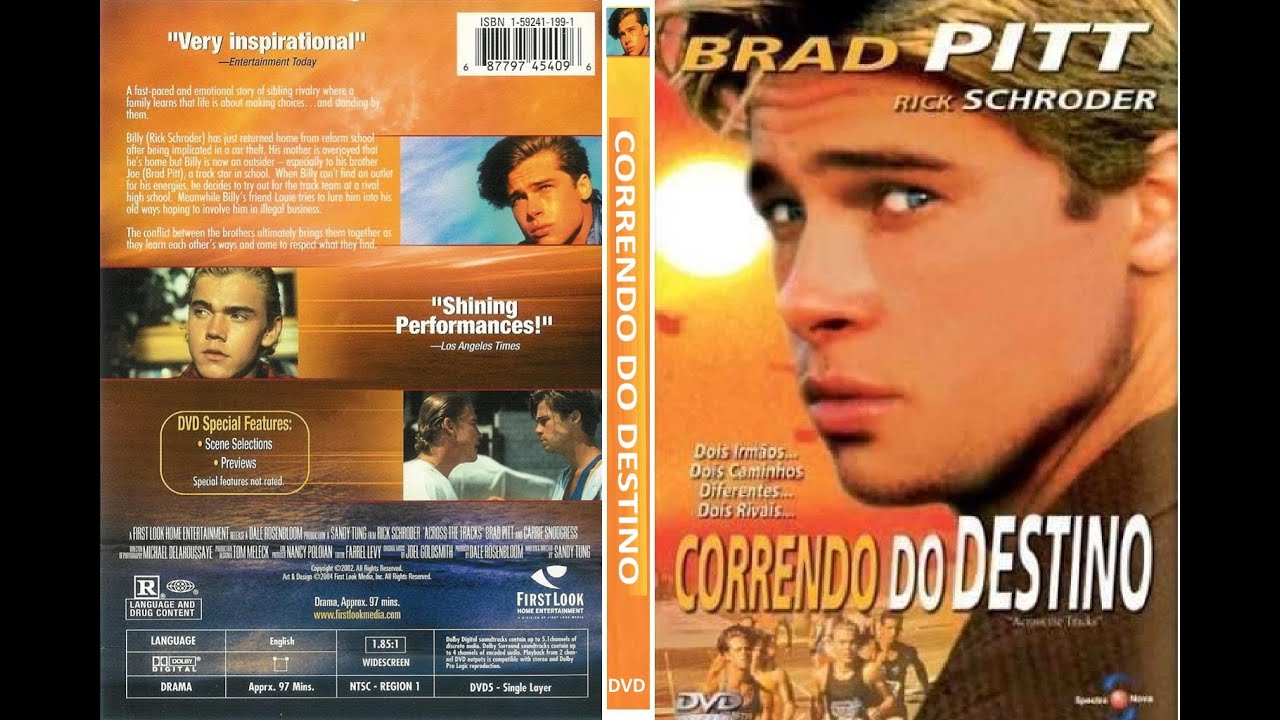 Don’t trust your lying eyes. It’s like fat acceptance, they think if they repeat it often enough, it’ll make them hot.