Tumblr can be very based.
A visual demonstration of why ad hominem and poisoning the well don’t work, also see the Trump administration.

Instead these people try to gaslight us that our realpolitik concerns are bigoted/uneducated and hence, not REAL. Politics is simply returning to its historical norm, that’s why nobody can stop it, it’s becoming local again. It’s anti-globalist, the failed experiment that led to multiculturalism and mass immigration because capitalist workers are interchangeable and fuck min. wage laws in the First World. Globalism is supranational, Global Capitalism. You think they’d give a shit about third world countries if they had banned child labour? Controlled their population of future child workers? But when they’re adults, they’re more expensive and can revolt, better send them to Europe. They got no factories there. Fuck the First World poor, let’s be like China and enslave our children or cause the prole workers to commit suicide rather than put together Tracy’s iPhone so she can protest capitalism, Starbucks in hand. ‘omg your problems aren’t real u loser. sad!’

The K-shift is exposing them like a storm exposes worms.

This, after Hillary Clinton used the term in a major speech.

That one slip of a searchable term might’ve handed Trump the White House.

Do you really think Democrats have the level of political engagement or attention to watch those whole speeches? The MSM redpilled against itself. At this point, they’re just making shit up because reporting reality is too hard.

That’s when you feign a sucker punch to the face but swiftly kick them in the nuts. Obvious!

the art of war is deception, young sithlords 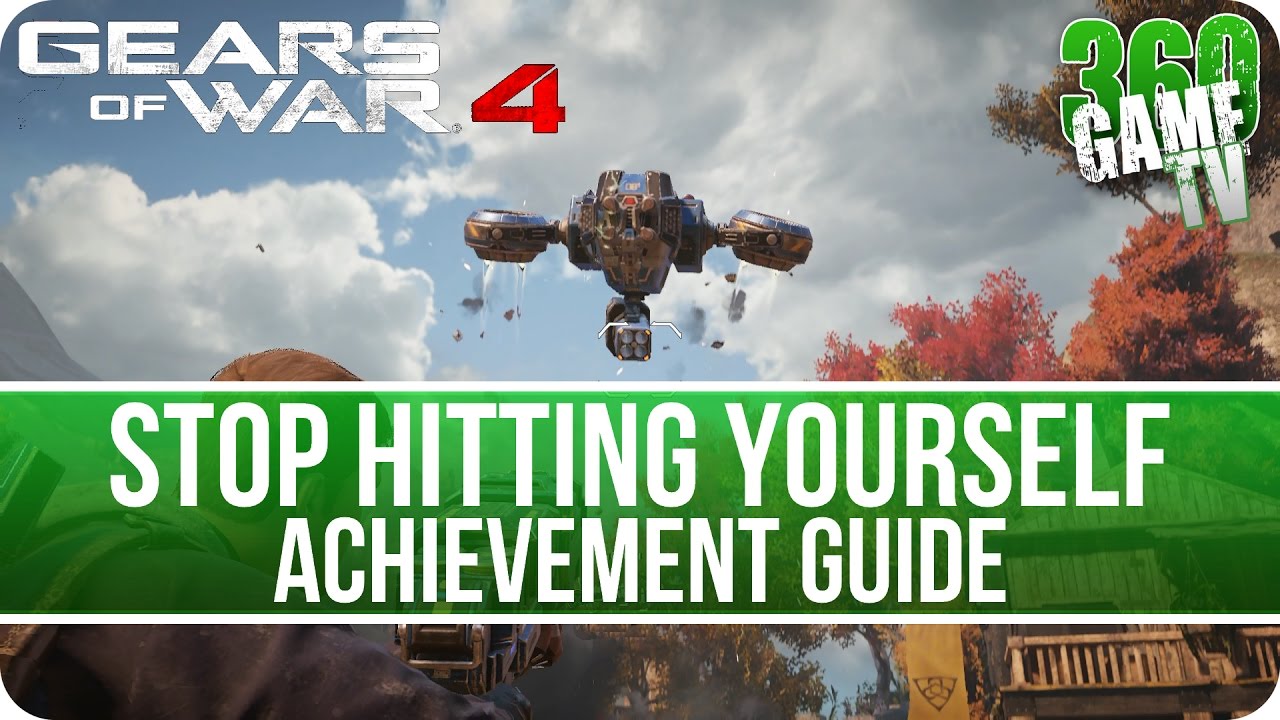 If racism is possible against the global minority of white people, it can’t be used to guilt trip because it’s no longer exclusive, like an EBT card.

Nobody else has made this connection to globalism yet, I’m the first.

Ask: Who pays the people guarding the borders?

Even the reddest Commie will listen to the economic argument therein. Globalism pits the poor of every country against one another in a war for profit for pigs.

I set up the dominoes to watch them fall, dude.

If I can do a little good with my god-tier destruction abilities, yippy kai yay.

I’m not here for celebrity, I’m here to change history.

How can I cut them in such a way that it’ll still hurt in fifty years’ time?
Verbal shivs are legal and I find that racist. Bitchy putdowns are homosexual art.
Memes are education for the morally and verbally impaired.

Who suspects the girl? Sexist bitches.

Every time I hear something terribly untrue about my kind, assuming I’m azure-pilled;

One response to “I’m not a racist but-”