Another scintillating round of explaining things that are obvious to me but nobody else, supposedly.

I don’t want to do many Forex posts but I should fully explain myself.

Prediction:
” I think it’ll be down to crypto and Sterling (not biased, based on structural factors) plus USD if it gets its own structure in order (I live in hope with a bagful of monies) and maybe Germany’s DM once the EU goes tits up.”

Simply look at this chart. 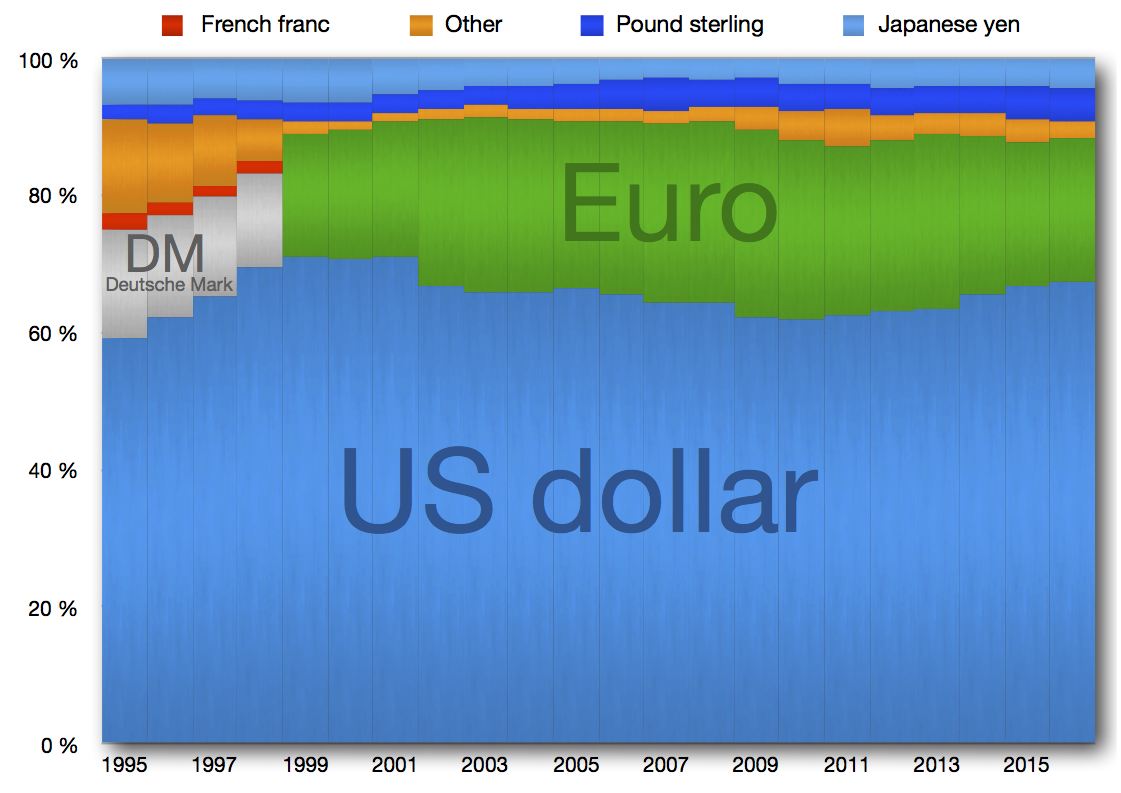 France is screwed because Islamic immigration has turned Paris, its cultural and economic hub, into a gigantic mosque. They committed cultural suicide. They keep voting in more gibs (a French tradition) and their debt/GDP is 96%. They’re done, it’s over. There’ll have to be a civil war.

Japan’s debt/GDP will make your eyes water but the worst of it is the marriage rate. Their IQ means nothing, they’re dead. The cult of collectivist elderly worship means they won’t make the vital spending cuts to save the young and productive. 250.4% as of 2016.
https://tradingeconomics.com/japan/government-debt-to-gdp

The genuine forces of European might are Germany for pure productivity as you can see and Britain, in part for military might. Historically, we were the reserve currency. We exported language, culture and a sense of suicidal white guilt with a heady Savior Complex. Protestant work ethic isn’t a moral obligation.

Crypto is coming whether the People want it or not. I can’t really explain why, I think it’s stupid.
Never let it be said they passed up an opportunity for control or money.

USD is the wildcard. You could fix it, technically but there’s little incentive.
Most of the voting public don’t understand it isn’t just Russia breathing down your neck but the fatal ship of RussiaxChina, which I will dub Ruina.

It fits, what can I say?

Raw resources are good but with a shit-tier populace, it doesn’t matter.
Look at all the resources in Africa untouched for millennia. The best capital is intellectual capital and national IQ correlates strongest to GDP.

Population density of K-selected labour – hard-working, patriotic and local-buying. High IQ could be thrown in, plausibly, based on the fact they have high impulse control (grit, low time pref.). From an economic standpoint, kinda important…?

Racial corruption. Nobody wants to talk about that one so I’ll leave it to your imagination. Expected honesty, by contrast, with WEIRD nations and WASP types. You can’t trust a currency controlled by corrupt governments, especially supposedly Marxist ones – Marx was not a fan of wealth and capitalism, to capitalize on investments. You can’t trade with liars and frauds, the wobbly product quality at the very least will ruin your margins. Look up Asian export scandals, there are so, so many. Hey, if you like poison in your baby’s formula, you do you.

You have a better theory, go ahead, hit me with it.

We can make money, we’re in this together. I care when it buys me shoes.