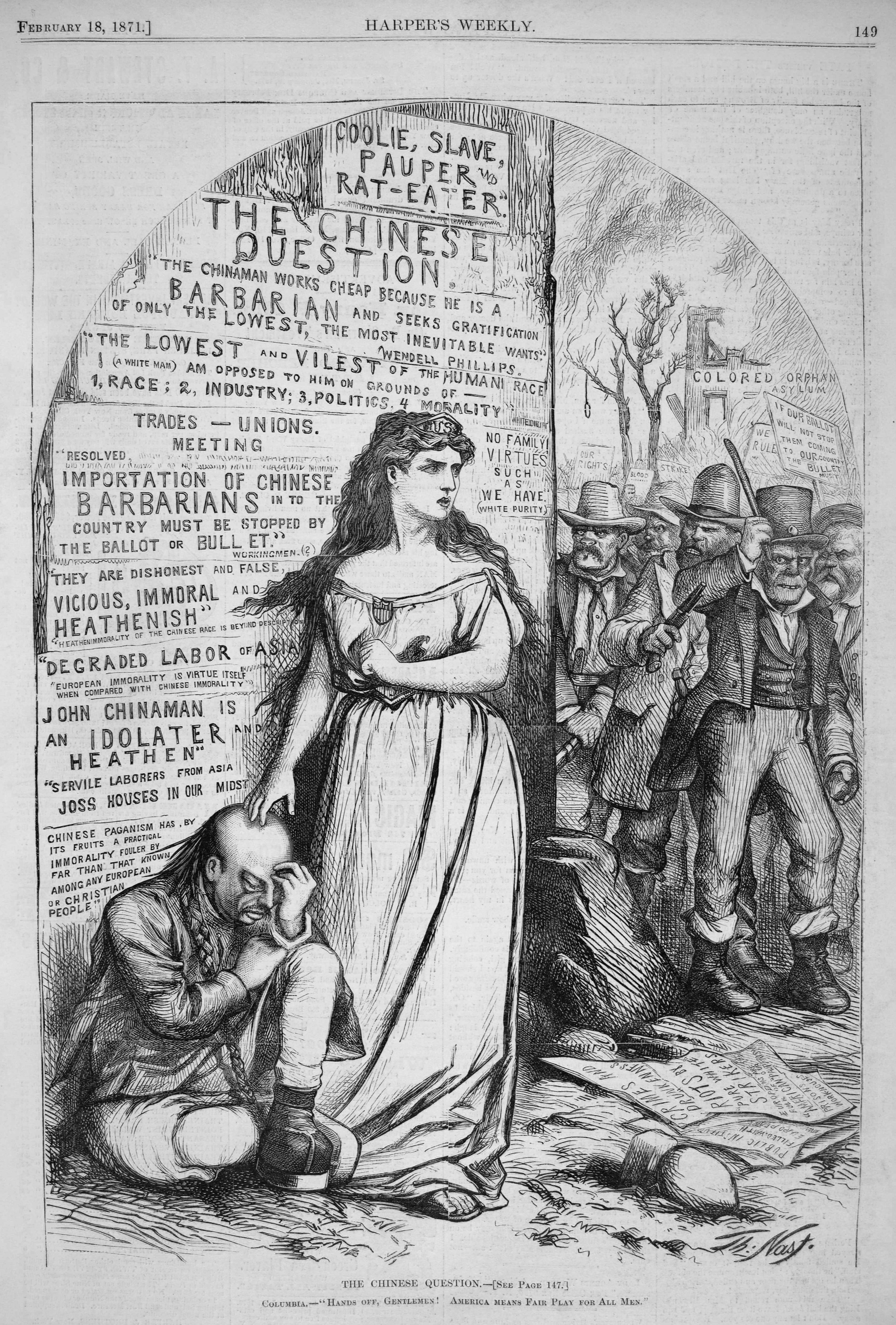 It’ll get louder. Looking at demographics alone. There are more Chinese immigrants to America than Mexican.

They’re more anti-white than black people, who at least feel some gratitude not to live in the worst parts of Africa. Look at any social justice group, and there are more Asians than an anime convention (really) and they now have rank and prestige over the black people in those groups, I’ve been keeping tabs.

There would be no anchor babies were it not for one Chinaman.

You’ll see, they’re just siding with European-Americans for the time being as fairweather friends, to get the acts of legal precedent they need to advocate for themselves. At which point they’ll oppose white people openly, and I won’t be shocked.

Any time someone claims they want equality in this way, they mean mediocrity.

Asian collectivism is like an ancient form of communism, the young work for the old, no choices, who live to be very old for genetic reasons (see Japan). China is making its welfare state too big, bringing in too many pensions they cannot afford. They’re already heavily over-populated. This will spill over.