Stop walking around in your underwear and expecting us to respect you!

You must really hate yourselves to go round looking like that.

If we treat you like dirt, you can’t really blame us. You’re indecent.

The world isn’t like America, we actually have a history.

It’s funny to watch the repressed bi guys say how pencil skirts are the instrument of Satan but get oddly wriggly when men in skinny trousers are around.

They wouldn’t last a month in a corset, which are easier to wear for men by far. 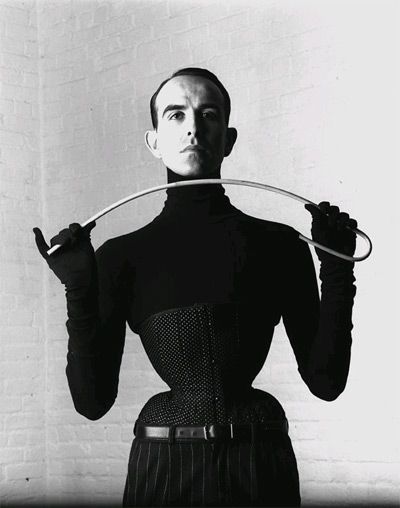 What, you think only women had to be shapely?

One response to “Put some clothes on, men!”