Given the lookism data and non-harmful, non-genetic nature of this, it seems fine.

However, it may only be possible to enhance certain races e.g. NW Europeans and native, dominant speakers of certain languages e.g. English, Old English.

I’m not messing with you. This once.

https://en.wikipedia.org/wiki/Pronunciation_of_English_/r/
Peter Ladefoged wrote: “Many BBC English speakers have the tip of the tongue raised towards the roof of the mouth in the general location of the alveolar ridge, but many American English speakers simply bunch the body of the tongue up so that it is hard to say where the articulation is”.[6]

The extension to the IPA recommends the use of the IPA diacritics for “apical” and “centralized”, as in ⟨ɹ̺, ɹ̈⟩, to distinguish apical and domal articulations in transcription. However, this distinction has little or no perceptual consequence, and may vary idiosyncratically between individuals.[7]

How many of these guys with facial issues speak American, not proper English?

Not judging, per se, just ….noticing.

Why are the Brits considered generally better looking than comparable American men?

Could it be that, to us, they sound stupid because, among other things, they sound drunk? They literally sound like they’re slurring.

Again English English is the only real English, tongue posture is immensely important. It would be like using a hammer wrong and wondering why it hurts, this is important. Common Core is opposed to elocution lessons, wonder why.
And reminder, language is genetic in origin.

“Mutation rates are required only for adding a time scale to both trees. Based on the topologies of trees generated from both the genetic and linguistic data, the inference of the parallel evolution of genes and languages in Caucasus is supported, despite controversies about the mutation rates.”

Parallel evolution, you can’t just take another race’s language and expect fluency on par with a genetic native. This might contribute to, say, Africans’ lower tests score, at least a little.

If you judge a fish by its ability to climb a tree etc.

e.g. the difference to now in

“Flapped” or “Tapped” R: alveolar flap [ɾ] (About this soundlisten) (occurs in Scouse, most Scottish English, some South African, Welsh, conservative Irish and Northern England English, and early twentieth-century Received Pronunciation; not to be confused with flapping of /t/ and /d/)

A lot of Welsh models, almost untouched pristine language rearing, just saying. If a beautiful Welshman moves to America and adopts the accent, over time his facial beauty weakens.

This faded out mid-20th century, with the rise of TV monoculture, when the American man’s face seemed to weirdly cave in like a child’s.

How many Hollywood actors are posh?

Schools used to teach elocution. Why no longer? It’s part of speaking a language.

I’ve actually had to tell men that texting over talking will weaken their jaw.

They didn’t know. It’s a MUSCLE.

When old people age, they have fewer people to talk to, speeding up atrophy.

I have met researchers on these disparate topics so can bring you these threads, albeit short of resolution. Research needed, obviously. It is just really interesting. Like, even eating with cutlery made white people have more civilized jaws.

But forcing the proven brain delay of bilinguilism is bad for them, not to mention could be impossible due to differences.

Genetic variations of the COMT gene and a measure of the strength of the brain’s communications network — known as “white matter”— jointly accounted for 46 percent of the reason for why some students performed better than others in the language class.

So girls are better at it.

A waste of a class, must never be compulsory.

But being well-spoken literally makes men hotter to women. We can see it in how their face moves.

Flyting is a ritual, poetic exchange of insults practised mainly between the 5th and 16th centuries. The root is the Old English word flītan meaning quarrel. Examples of flyting are found throughout Norse, Celtic, Anglo-Saxon and Medieval literature involving both historical and mythological figures.

Crushes on matinee idols are not a coincidence. Speech, song, poetry. All of it helps. 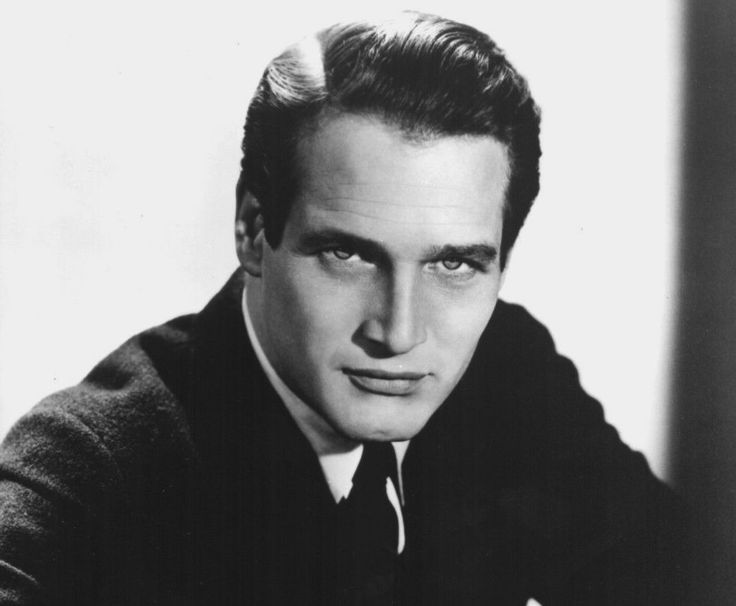 Etiquette had benefits. I very much want to benefit from telling men this.

One response to “But tongue posture varies by language (or race)”