I wish I were joking.

Sometimes the headlines write themselves.

Why become a judge if sentencing is so hard?

Is the judge one?

We all know by now the connection between ADD/ADHD and how it’s the new dyslexia PC term for low IQ – the spectator had an article on it ages back.

But he clearly has an adult mind and prison is supposed to cause suffering.

Sexual predator snowflakes will eventually be shot, you know they wouldn’t last a month under SHTF conditions.

“should be considered alongside the welfare of that person” No.

He didn’t care about the welfare of other humans, what rights can he expect?

,”and will now only entrench your anti-social behaviour rather than reform it.” Not how it works.

ASPD is a personality issue, it’s the brain. Nothing reforms it.

Bring back hanging or the prisons will continue to overflow. 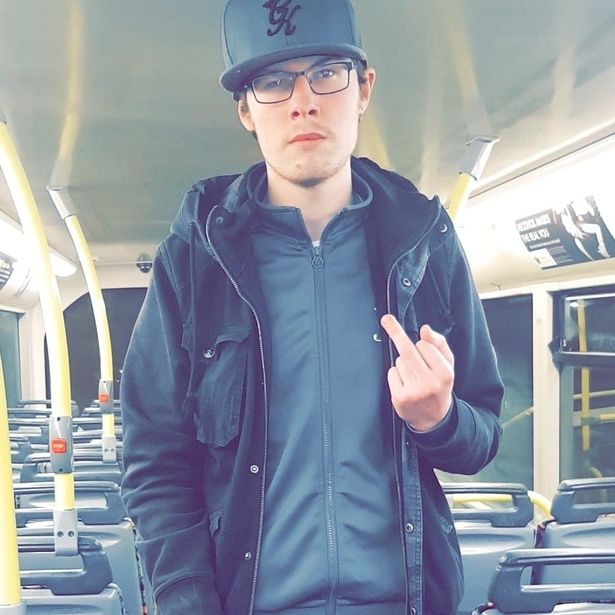 check the glasses, missing the beard

So we’re supposed to give a shit the predators don’t wanna be around their own kind?

What right do the rest of us have to be as far away from it – safe – as possible?

How many PUA incitement books had he read? Sending unsolicited dick pics is harassment minimum. There’s no appeal to stupidity on that.

Well, that PUA shit doesn’t actually work. There’s just too many of them now. Pedos and other similar creeps with similar MOs. Gen Z, the current teens, are wise to this Roosh muh alpha bullshit. The kids are smarter than the pedos targeting them.

I’m sure the prison guys would love to see his dick though. He has a willing audience there. His close-set eyes and twink body would be mighty popular on a permanent wing, he can count a lotta notches.

Why no asylum then? Solitary? He needs a shrink, at least. Asylums exist for that purpose.