All the recent MSM articles and hints in the Guardian about a virus.

This is the plan.

Viruses can even be dropped into very white houses. They run tours.

Anonymous was an …interesting inversion.

A mirror held up to a mirror. Shows how hollow and empty the evil is, philosophically.

Satan creates nothing, he imitates, copies and inverts. Ape of Thoth. The best thing is use their tactics against them, as their own books advise. [Rules for Radicals] Because the only people trying to control human agency, are the Satanists gaslighting you it’s somebody else. Never them.

Back when I was in school, actually. Computers were rarer, good ones.

For inciting rebellions, Satan sure doesn’t like it up ‘im.

The web of control (spider) becomes free information and cooperation from people who reject these would-be rulers and associated despots.

A great way to beat “cancel culture”… I am Spartacus.

If only Anonymous had gone quiet to hack various celebrity’s twitter feeds.

Actually, how many of them DON’T have it at this point?

Among other inversions, tarnishing a Christian’s name to harm (sorry, “heal”) the world.

The red is a nice touch. Top line is obviously horns, hence the curvature. 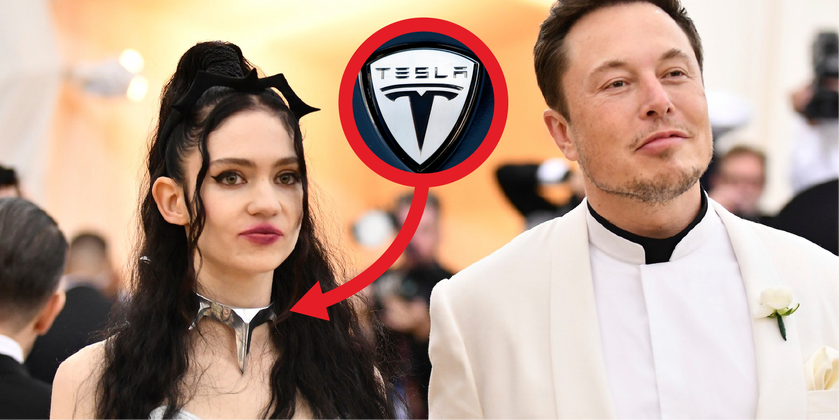 Ownership. If you want ear cancer:

Which “god” do you think is “misunderstood”?

“Keeper of the Key… one day everyone will believe”.

He designed jewelry before.

As I’ve told you before, it’s the links and the metal choices there that are genuinely occult, it’s an amulet. I wonder if it’s filled with anything.

And the one-eye pose, she knows what it is, the whore.

“wards off the evil eye or evil… as a kind of mascot, often worn around the neck, especially in the form of jewelry”

A logo may provide the same function.

There are infinity charms on that chain…

Why did the world switch from iron bullets to lead?

If we flip the horns….

A tad TOO obvious, even for them.

come on you’re not even alive”

These people are sick but not in a sad way.