If you can’t make a “good” comedy,
https://www.businessinsider.com/joker-director-says-he-cant-make-comedies-because-woke-culture-2019-10?op=1
make a minstrelsy.

Where we get the expression “cake walk”.

and this was published by the BBC so yes, they know.
SJWs and their first petition, 18m
36m The usual biased BBC panel, half a century ago. This is not new. Stop being so reactive. Includes token black person, ironically this time a guy and actually black.

Strange, because if he watched a ton of old dances, he’d know the famous Stair dance.

As for the flounce some have interpreted as ‘tranny’….

Yes, I was going somewhere with it.

His suit even matches the make-up.

If you know anything about Old Hollywood and musicals, it’s blatant.

The stomp bit with sliding is the sand dance.

1:46 in the second video, watch the dancer’s feet. Almost exactly the same.

High kick, then slide, then stomp.

The new Joker make-up style is vaudeville, very silent era. Not that I mind.

Note the cut of suit: 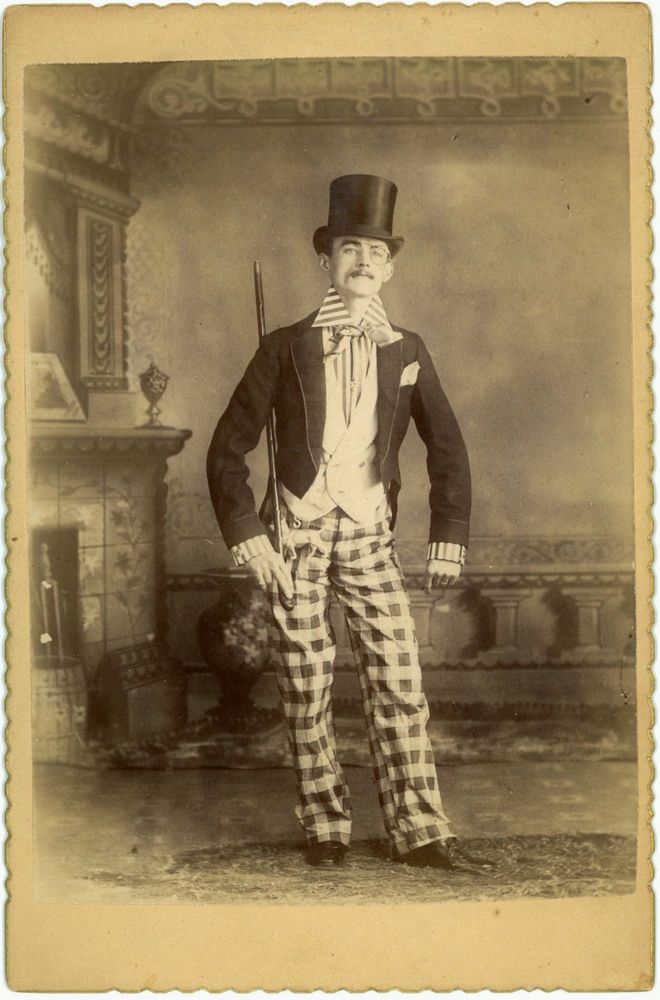 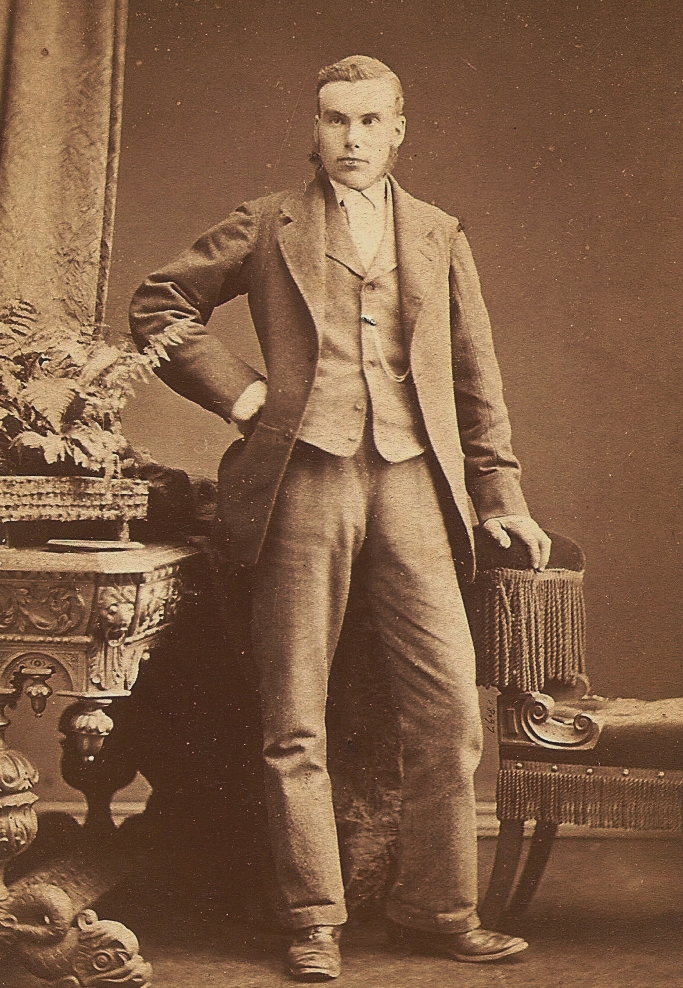 I see what they did there. That was Joker’s cake walk.

Slowing it down makes it harder to tell why it looks so familiar.

That’s why he won an Oscar. They couldn’t make an unPC film so they made a minstrel show and the SJWs were too thick to see it.

But you know, copious photographic, video and documentary evidence of the make-up style, clothing cut and specific dance moves is nothing compared to people calling me crazy.