Nice to see black Americans see through the lies.

Beyonce is old and over anyway. Doja Cat is the replacement.

The only complaint is Jesus being black – nope, he was Middle Eastern, and they were lighter (see Rami Malek) prior to Muslim invasions/rapes – because Islam hadn’t been invented by YKW to take down Christianity yet.

If Allah was literally God (and not Satan) why have his hate-on to rape and destroy Christians?

On other videos I saw claims what if Jesus were black? Well, he’d have been enslaved, especially by the Egyptians. 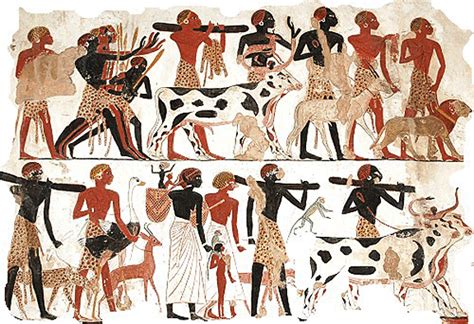 The whole point of being American is you’re not allowed to be a patriot of any other country, that’s treason. Hyphen Americans do not exist. America is a REPUBLIC.