We need a dream. I posit the lyrics to Pokemon’s original theme.
There’s a lot of great material in there.
Let’s catch memes and other philosophies.
Eastern anime is based on more Western culture (ripped-off) than Western media, these days. It isn’t as stupid as it appears at first. It will also trigger Dashcon participants. More Darwinian theory in that one piece of music than the average University.

Steal their symbols. Fash their memes, steal their dreams.

Those perma-children need to grow up. They have plenty of free time online to get involved.
You don’t understand the average Gen Y and Z-er has heard that song at least a thousand times. It’s practically written on the inside of our skull at this point. Retool flagrant marketing for positive purposes. No hate, create!

This outgroups anyone over about thirty as a reference so it’ll piss off the Boomers in MSM nicely.

On a personal note.

I’ve seen the odd noob try to claim women destroy movements and point to me.
Ahem, if I may?

They have their timeline mixed up.
1. I join a movement.
2. It gets popular.
This is not a coincidence.
It’s called hustle.
It’s the reason you’re here.
I put this here. I brought you here.

Respect the effort at least, if not me?

The basis for Monroe’s faux ditz demeanor alongside Jean Harlow’s hair colour and Jessica Rabbit’s dress.
Unlike anime or modern sex symbols, she was very much all-woman in figure and wasn’t ashamed to be feminine.

As for the Baby Esther stuff, the black woman wasn’t ginger. The cartoonist wasn’t inspired by her either, so whether or not Kane could ‘steal’ a singing voice like a tiny Ursula, she wasn’t the inspiration for Boop. 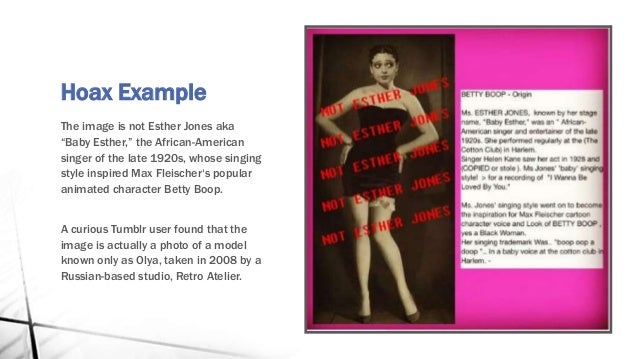 That isn’t even a black woman – it’s a white woman with drawn-on eyebrows. Are these people blind? Look at the nose!

It isn’t even full of white people, it’s a gynoid machine, it isn’t people!

Most anime is perverted white culture culturally appropriated by greedy Asians for shekels, to sell us back our own culture piecemeal with crappy production values. South Park is honest about that.

I thought race was a social construct?

Apparently, race mixing is only wrong when it comes to casting decisions.

I’m sorry I can’t think of any other way to put it.

It’s so bizarre I can’t even mock.

They even pulled in Gamergate.

I think if they actually studied it, they’d find most anime fans are Left wing.

I had to use this gif.

Have at it, edgelords.

This is not real but give it time.

The first feminists have a point.

Depends. There’s an event horizon beyond which they’re damned.

No other race willingly freed their slaves.

He’s a sociopath, of course not.

Nobody is that hungry.

…This is fun as far as fan-theorizing goes, but Light’s failure also points to a more general nerd failure mode.  Nerds, who understand better than anyone the power and value of technology, often act as though understanding technology alone is enough to bring influence.  They systematically underestimate the importance of actively seeking power, whether on a small scale in office politics, or on a grand scale as powerful, active investors or CEOs….

Something similar had occured to me when I read the manga.
He makes it too personal as well. It reads like a mastabatory fantasy.