But seriously, that obliterates most of the population – who aren’t collegiate material.

Need I reiterate my point that everything marked recycling is a scam?

{whispers} All computers are made of recycled parts.

Recycling plants end up in China. They’re selling you back your junk.

Before “global warming”, they had to pay people to do the scrap search for them.

Now they guilt trip you into doing free labour for legal reasons.

Sure Jan. That’s why you’re prepping for it in your life time.

like AI is capable of more than pretty much any one thinks of it.

I dunno, I have quite the imagination.

I sense a man who foresees Calexit.

AKA why I don’t trust Youtube. They need your face and audio.

This is why likeness rights are the most important intellectual property.

However, I get the feeling this will be used to exonerate filmed crimes.

I am interested what an AI will do if angered by a sudden crash, and naturally multiple AI will be trading against one another. That’s quite fun.

However, the real whoop moment is twofold.

And you know the lawyer bros and lawyer cunts?

It’s almost like taking a job for the money is whoring oneself out.
That’s quite possibly the most Millennial thing I’ll ever say.

Meanwhile Big Oil China is already tipping to one side.

This is the absolute best timeline.

While I respect Bostrom, believe me, the guy is renowned for being a little dramatic and way too into the sci-fi he consumes for his futurology work.

“Ned Block is not just a philosophy professor: he is also a psychology and neural science professor. Though he’s unfamiliar with Bostrom’s argument and with Elon Musk, his brain — his real, physical brain — is otherwise ideal for coping with this question.

At least Elon isn’t one of those Dennett cultists, he’s citing someone intellectually honest. God, please don’t let him be a materialist cultist.
They are like autism on crack, the view is so narrow. Humans as calculators, seriously.

It isn’t a physics problem. It isn’t even a maths question. It’s pure philosophy.

or I could not be boring and show you a pithy comic!

They never include programmers, who are actually to the left of sociologists as a form of linguistics.

^ Elon needs to see this one.

Possibly this to quit embarassing himself.

He could always give me a call but I use burners.
Am I too lazy to memorize a number? We’ll never know.

I’d probably take the piss out of his suit choices too.
You can afford Savile Row. You need between this- 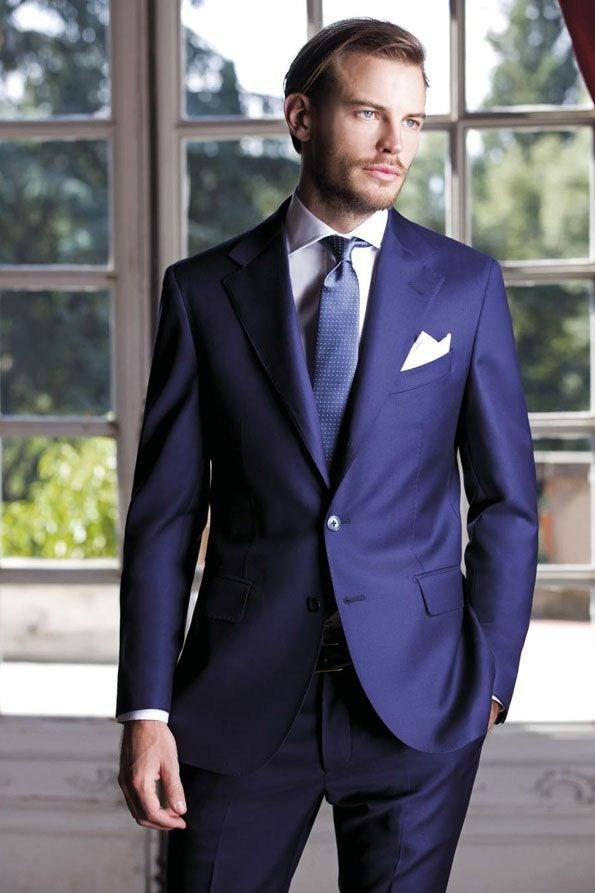 This is fair as my taste cannot be surpassed.

Where have I heard that before?

“Bostrom disagrees, but does not offer much support: “It is not even obvious that it is possible for an entity to behave indistinguishably from a real human and yet lack conscious experience,” he writes.”

Do you know what Musk is really arguing?
We’re already AI, we’re already computers. And he doesn’t even know it.
Why go to Mars then? There is no Mars. Dumbass.
Congratulations, you’ve made your achievements futile.

Do your research before calling others illiterate?

And explains a meme.

“Another hacker habit is a tendency to distinguish between ‘scare’ quotes and ‘speech’ quotes; that is, to use British-style single quotes for marking and reserve American-style double quotes for actual reports of speech or text included from elsewhere. Interestingly, some authorities describe this as correct general usage, but mainstream American English has gone to using double-quotes indiscriminately enough that hacker usage appears marked [and, in fact, I thought this was a personal quirk of mine until I checked with Usenet —ESR] One further permutation that is definitely not standard is a hackish tendency to do marking quotes by using apostrophes (single quotes) in pairs; that is, ’like this’. This is modelled on string and character literal syntax in some programming languages (reinforced by the fact that many character-only terminals display the apostrophe in typewriter style, as a vertical single quote).”

“There seems to be a meta-rule behind these nonstandard hackerisms to the effect that precision of expression is more important than conformance to traditional rules; where the latter create ambiguity or lose information they can be discarded without a second thought. It is notable in this respect that other hackish inventions (for example, in vocabulary) also tend to carry very precise shades of meaning even when constructed to appear slangy and loose. In fact, to a hacker, the contrast between ‘loose’ form and ‘tight’ content in jargon is a substantial part of its humor!

One of these is that TEXT IN ALL CAPS IS INTERPRETED AS ‘LOUD’, and this becomes such an ingrained synesthetic reflex that a person who goes to caps-lock while in talk mode may be asked to “stop shouting, please, you’re hurting my ears!”.”

“There is a semantic difference between *emphasis like this* (which emphasizes the phrase as a whole), and *emphasis* *like* *this* (which suggests the writer speaking very slowly and distinctly, as if to a very young child or a mentally impaired person). Bracketing a word with the ‘*’ character may also indicate that the writer wishes readers to consider that an action is taking place or that a sound is being made. Examples: *bang*, *hic*, *ring*, *grin*, *kick*, *stomp*, *mumble*.”

“Hackers also mix letters and numbers more freely than in mainstream usage. In particular, it is good hackish style to write a digit sequence where you intend the reader to understand the text string that names that number in English. So, hackers prefer to write ‘1970s’ rather than ‘nineteen-seventies’ or ‘1970’s’ (the latter looks like a possessive).”

“It should also be noted that hackers exhibit much less reluctance to use multiply-nested parentheses than is normal in English. Part of this is almost certainly due to influence from LISP (which uses deeply nested parentheses (like this (see?)) in its syntax a lot), but it has also been suggested that a more basic hacker trait of enjoying playing with complexity and pushing systems to their limits is in operation.”

“Perhaps in response to this, experienced netters often display a sort of conscious formal politesse in their writing that has passed out of fashion in other spoken and written media (for example, the phrase “Well said, sir!” is not uncommon).

Many introverted hackers who are next to inarticulate in person communicate with considerable fluency over the net, perhaps precisely because they can forget on an unconscious level that they are dealing with people and thus don’t feel stressed and anxious as they would face to face.”

Don’t be a Twitter bitch and correct others’ form when you don’t understand the jokes.
I’m not illiterate in my native tongue. I’m not stupid. You are.

Created sentience on a chip that is somehow and for some reason constrained to the exacting limitations of meatspace? -Plausible, wow, but how would we know?

Does a lack of common sense count as retardation?

Can the autistic go to Heaven, if they get over themselves?

[no, because they can never get over themselves]

You know what atheists hate?

Not God, nor the idea of someone judging them #fuckyoudad