I’ve known this for literally years. 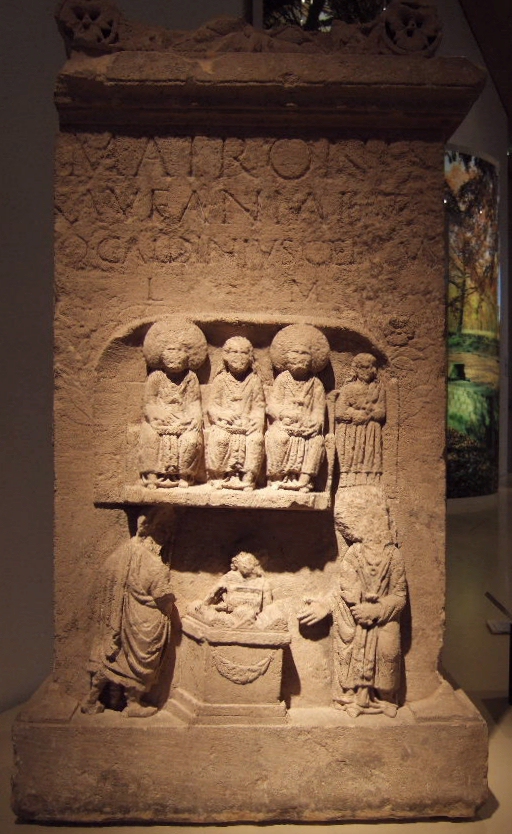 I think it’s twofold. 1. Disney. It kinda applied (chivalry, expecting to be wooed) back when men were men and women weren’t sluts. 2.  Feminism. You deserve whatever you believe in, no matter how badly you behave. I’ve said to these vapid fools – you vainly want something you yourself cannot achieve from a sense of entitlement (man with money/power), what do you bring to the table? You want a Gentleman, have you tried acting like a Lady?

Men created civilization, culture and science. Women did not. This is not due to “oppression” and “patriarchy,” as self-deluded, self-pitying, emotionally four year old leftists believe. It is due to men and women having different brains. While there are some women who have contributed to society, they are a handful. There are no female Isaac Newtons or Leonhard Eulers or Aristotles. Charles Murray in his book Human Accomplishment pointed out that about 98% of everything in the world was created not just by men, but European men. Of course, non-Western cultures get hysterical about that, claim it isn’t true, and that their backward cultures really did contribute something to the world. They never seem to come up with anything, though.

A fair point could be made for lack of opportunity for those women who were able.

I ask women to look around and subtract everything invented by men. What’s left? They grow quiet, shocked, or else start babbling propaganda (their version of education) about…guess what? Oppression for thousands of years, etc. ad infinitum, ad nauseum. I can’t count the number of times I’ve said this: as the humorist P.J. O’Rourke wrote, without men civilization would last until the next oil change, and as Camille Paglia wrote, without men, women would still be living in grass huts. Perhaps if our schools really taught what men have done, then perhaps there would be a little bit more gratitude from women, and less leftist/lesbian/feminist hate and envy, and the desire to tear men down, and the delusion that women can create civilization instead of what they really do – tear down everything they get involved in (look at our female-dominated schools for an example).

It’s funny how these women expect to get married still.
As if their very being wasn’t repellent to any self-respecting man.

This is the culture we need to protect.

Or to put it another way;

Early 1800s.
Culture A was creating Science and steampower.
Culture B was still dying of leprosy and exorcising demons.
Culture C was still doing raindances and eating one another.
Historical facts: ruining liberal wetdreams since forever.