An Argument Against Open Borders and Liberal Hubris

Non-whites have no right to be in white homelands.

Plus the targeted rape of whites among “Asians” and the More Government way they always vote.

In many ways, Asians are the closest another race has to Jews in behaviour (see listed) but that’s hardly surprising considering the most common type of Jew claims (but may not have) Middle Eastern i.e. Asian descent.

They are honorary Jews, either way.

Stop doing the ‘honorary White’ thing, there’s no such thing.

They are collectivists (Marxists) and this is genetic to them.

NO MAGIC DIRT. NO MAGIC BEANS.

There are no good Asians that want to invade Europe, stop. It’s a soft invasion.

Send back the Thai hookers working in a ‘parlour’ too. This is the First World.

A person would only leave their homeland if they weren’t valuable there to begin with, we don’t need the world’s dregs. 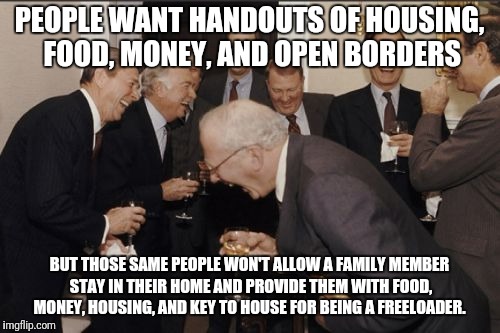