The Fable of the Ducks and the Hens

This pleased the flock of ducks because
It gratified their pride.
But hear my tale and learn how they
Got taken for a ride.

The ducks, it seemed, spent all their time
In fixing up the place;
In growing food and building homes
And cleaning every space.

And so these hens began to teach
The baby ducks and chicks.
They traded food and eggs and things,
With many clever tricks.

…In Duckville’s church, on Sunday morn,
The preacher spoke these words:
“Discrimination’s got to stop!
Remember, we’re all birds!”

Let swimmers swim, let hoppers hop,
Let each go his own way
Let none coerce a fellow bird!”
Was what he had to say.

“’Twas wrong to force the hens to swim,
So here’s the problem’s crux:
It’s just as bad for hens to try
To CHICKENIZE our ducks!”

When the hens began to spoil the young
And Gooseville’s laws to flout,
The geese rose up in righteous wrath
And simply threw them out.

Punish corruption of the young. People keep missing this crime.

R-types cannot survive alone, they must attach to other groups.

They formed a council of the hens—
“UNITED BIRDS” the name.
The other birds who joined the thing
Did not perceive the game.

They took a vote amongst themselves,
And every one approved!
“Swanville was for hens!” they said,
“Way back, before we moved!”

This epic has no end because
No matter how you fight ’em,
Those HENS will show up EVERY TIME
— And so ad infinitum!

In birds perhaps, but man makes machines. Pity the only people with money are the enemy and buy the designs…. coincidence.

The first problem is that the ducks keep talking to them, trying to negotiate and telegraphing their moves. Do not engage. When they get you to talk, like a cars salesman, they win. It’s an opening. It treats them as an equal. It’s weakness. They’ll move on if met with stonewalling then you can get them from the back. Scarier to an r-type than an angered response (weak emotional control) is a neutral, unreadable wall. Narcs need to read your reaction, if there’s no speech, your face. Yes, the politely smiling kid. This is why they freaked. The English succeeded for this reason with a ‘stiff upper lip’ called RBF by Americans.

That’s rookie tier, you must look bored and vaguely disgusted. That’s how you spot the English abroad. It also triggers any vaguely left-leaning person around, at which point you flicker astonishment and shock with amusement. This is intentional and cultural.

The seed is strong in some American stock.

Other races do not do this. Darwin studied facial expressions.

TV hides this by cutting away from it, pay attention.

In addition to the classic “I smell peasant”

We English know for a fact that idiots respond more to your face than what you say. Anything you say.

This is why our actors are preferred over Americans, practice.

Other groups cannot do this, they look slow. 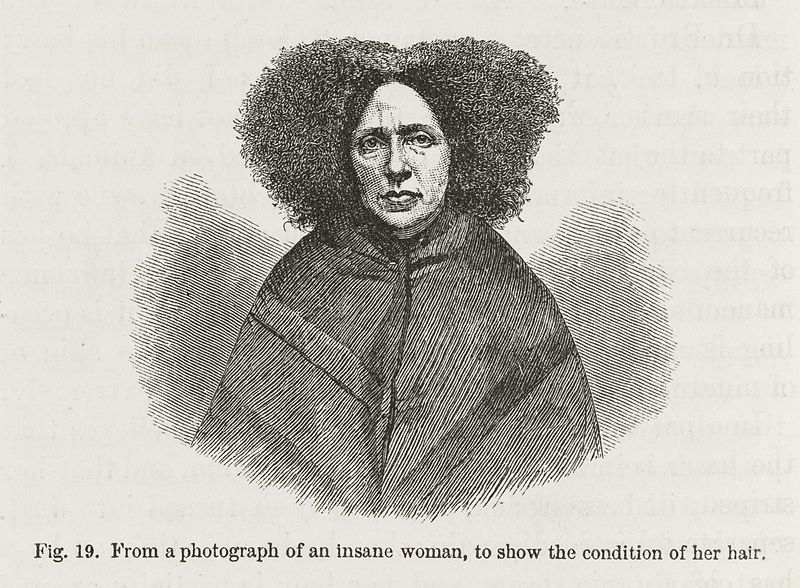 Just don’t chart the migration habits of a certain group.

Reminds me of biohistory.

The do-gooders, by “feeding the world”, have killed everyone else.

The world cannot slave to feed Asia and Africa. It is impossible.

Soros feeling no guilt about being a race traitor

This toxic colonialism is bullshit. Deport the cuckians first.

IQ has nothing to do with gullibility. Predators have their own intelligence.

It isn’t charity with somebody else’s money. Damselling is pride.

(And by all definitions I know, treason!)

If it’s about love, why do they want money? – hookers come in many forms

“I don’t care if she’s a stripper, we’re in love!” Geopolitical edition.

World, you aren’t a damsel, you aren’t even a dame. Whitey is not your husband, we owe you nothing.

Okay, I’ll be happy to give them a one-time lump sum if they 1. leave us alone and STFU on it forever and 2. are forbidden from using White developments, all of them. Globalism is expensive.

Technological multiculturalism is killing us. Literally.

That is an act of war. That is an invasion. Companies too. They’re the machine in war machine.

If you think that’s nothing, consider these things often have military applications. It doesn’t have to be obvious. Intellectual property is still property and the theft can net a lot of money. It means the R&D costs nothing (to the thief) so the profits are even higher. IP can be worth more than a jewelry heist or bank robbery. Or ten.

Imagine if the West had kept computers and other white technology to ourselves.

Ah, but “diversity is our strength”, isn’t it?

All this multicultural sharing has been so good for us!

We can trust our historic, low IQ bitter enemies because it’s the current year!

They have foreign students passing them system details, only way these hacks work.

When r is low or r=0, you’re actively harming your genetic kin due to competition.

The resources are no longer in equilibrium between groups, one has the resources of the other.

This is why families encourage loyalty and the state competes with doting teachers.

Every war is actually about competing genetics, even in chimps.

Why does the BBC keep hiring ugly people?

Did the women walk in behind the men doing it?

According to the Koran, the women wearing lipstick are whores.

Blasphemers are not Christians.

When will the right hand possess them?

At this point the only way they could signal harder is with a Circumcision for Solidarity.

Obviously they’re going to get circumcised and not just appropriate their clothing?