https://www.bartleby.com/73/534.html
“I return you many thanks for the honour you have done me; but Europe is not to be saved by any single man. England has saved herself by her exertions, and will, as I trust, save Europe by her example.”

Then there’s the cuck Churchill:
https://www.bartleby.com/73/537.html
“The gift of a common tongue is a priceless inheritance and it may well some day become the foundation of a common citizenship.”

To show my support for real bachelors (who are not bitter, misogynists nor immoral), here’s a male version of Elizabeth I’s sentiment.

The Bible itself tells people not to marry if they don’t think they’d make a good spouse.

There isn’t even a Biblical basis for shaming single people who aren’t degenerate about it.

You better believe it, they know.

Kings had to time their battles somehow.

What, you thought the interest was based on newspaper sun signs and tumblr memes?

Nothing Americans do is original.

If you p-p-p-p-pick up a history book!

A refresher for if you read anything sinister.

1 The Lord is my shepherd, I lack nothing.
2 He makes me lie down in green pastures,
he leads me beside quiet waters,
3 he refreshes my soul.
He guides me along the right paths
for his name’s sake.
4 Even though I walk
through the valley of the shadow of death,
I will fear no evil,
for you are with me;
your rod and your staff,
they comfort me.

5 You prepare a table before me
in the presence of my enemies.
You anoint my head with oil;
my cup overflows.
6 Surely your goodness and love will follow me
all the days of my life,
and I will dwell in the house of the Lord
forever.”

https://biblehub.com/luke/19-27.htm
“And these enemies of mine who were unwilling for me to rule over them, bring them here and slay them in front of me.’”

Pacifist? Pull the other one!

It’s called righteousness. Judging people is totally fine…if you’re applying the Word and follow it yourself. That isn’t hypocritical at all. Enforcing The Law doesn’t make you bad.. it’s still the criminal.

Do the crime, do the time. Sleep with someone’s wife, blaspheme etc… death.

This puts the previous line into a logical place. Materialists are shallow and misinterpret, it’s an old style of writing.

“I tell you that everyone who has will be given more; but the one who does not have, even what he has will be taken away from him”

The guy with the most Ikea furniture doesn’t win.

What you think you have is a loan by Grace and if you continue to err, it will be taken away. Faith is the one thing you have – or don’t. You will be rewarded or punished based on what you do now.

The epitome of just.

They didn’t believe Jesus would save them from a bad death so he’s giving them what they wanted. It’s an old sense of humour. “Well, if you insist…” would be the closest idea we have today. They wanted to be with their false God and didn’t believe in Him, so Jesus is advocating we reunite them sooner than planned. Because as we know, the only false God is Satan. They want Hell, give them what they desire.

We don’t take that devil-may-care attitude to the stupid now, and it’s a shame.

Instead we let them corrupt and ruin others while selling recordings of them falling down for Ow! My Balls! Jesus didn’t seem to advocate letting any Fifth Column bullshit go on behind his back.

Unless you’re going to claim he told stories for no reason.

Compare with a re-reading of Rev. I was told about this and it’s there.

Usury is the invisible theft, the most evil act. It even enslaves Kings. Men die for debt, kill for it, and every other sin is enabled in its vice as we have ample evidence now. The famine of the world is caused by usury.

Proof or it didn’t happen, right?

Inflation, my old friend… barely anything to live on.

Why mention it there, in the context of global famine and death? Hyperinflation post usury. Compared to a century ago, our currencies are hyperinflated. Compared to two, we’re living on the breadline if compared to where we hypothetically should be since then, living like Kings.

The famine of Revelations was caused by usurious practices in the economy!

Otherwise, how else or who else is doing the stealing, via the value of money? 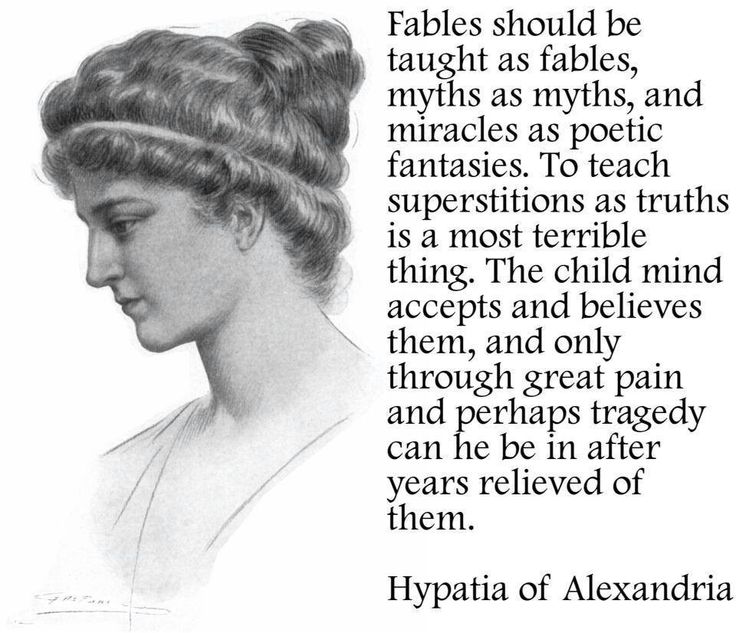 There is a very simple question to ask when it comes to alliance: is this person anti-white?

If so, and you’re a white person or agreeable to white people, you should know this as you continue to support him. That is all.