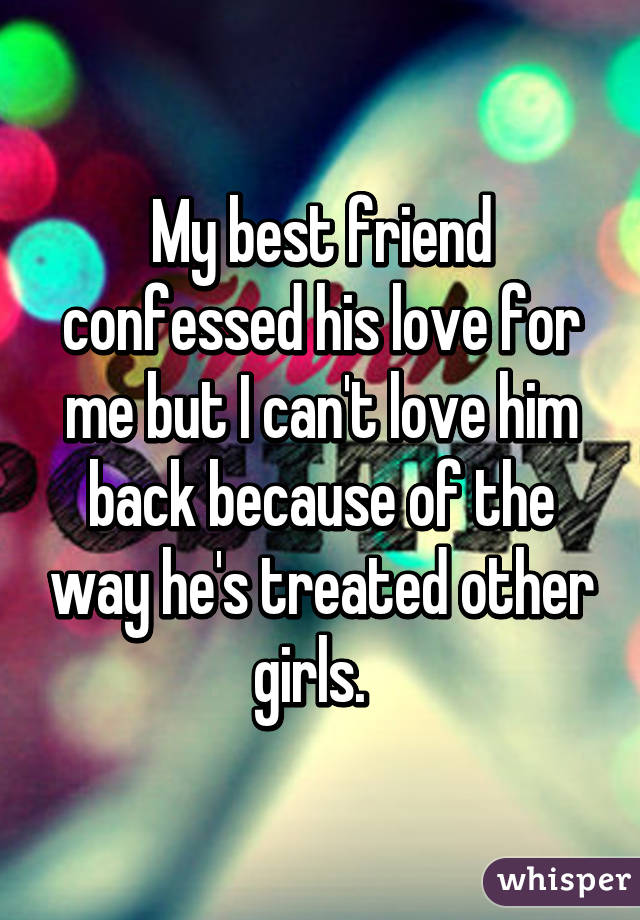 This is very common and often a hidden factor in women supposedly ‘leading men on’ with polite affection or ‘friendzoning’ that doesn’t seem to make sense. She’s seen how you behave in a romantic context and she doesn’t know that person. She doesn’t even like that person. One of the few times 2 ladders theory comes in. She ignores it when you’re just friends but when you try to herd her into that other pen, where, as she sees it, you’re mistreating women like animals or treating them as less than human, she’s smart to say no thanks. Probably one of the things you like about her is her self-respect.

We aren’t lemmings and we aren’t as stupid as (some of) you seem to think we are. At least on social matters. If a woman lets on though, or tries to explain, she gets accused of being manipulative, when it’s social intelligence. It’s the way most women are, it’s our thing, in fact we’re being honest and a deceptive person never would be. The guys who get defensive like that are digging their own social live’s graves. Since again, all the other women are watching him react and wonder why he doesn’t get it.

Men do not appreciate this fact (that women note down all the ways you’ve treated her sex in the past, like a man noting which of his female friends is the easiest lay or the most feminist) and can be quite shocked when it comes back to bite them later, when she based a decision based on this supposedly ‘unfair’ information. Women are social creatures. It’s like seeing if a man is good with children, animals or the waiter. Or whether he has nice shoes. All of these seemingly random things are trying to infer future treatment.

It’s easy to fake being decent now, but in a week? In a month? In a year? She’s sorting out the time wasters.

A good friend can be a bad boyfriend. The men themselves object to this as shallow (nothing to do with looks) when it’s simply an acknowledgement that they’re better in one social role than another. Better behaved. It can seem like, when the standards are higher (relationship) and the situation more intimate, they can regress and become brattish and even the parents of toddlers find them high-maintenance. The adult men do this because they figure they’re always in control and the woman can never leave (like their own mother) despite how it’s a tester for a marriage and they’re failing badly. It should be the other way around and the person should get better to know the more intimate you are, this is mature. A person should be the best at their core. If they never mature, you get middle-aged men who still think they should be able to get away with the same callous behavior of a 15-year old. When his relationships keep failing, he’ll always blame the women, especially the bitches who dared to leave him (when they gave him a chance, tried to correct him and realized he’s a hopeless case).

I think this is what women used to mean they spoke of ‘nice guys’ but the wires got crossed and came to mean indecisive pushover (it doesn’t) when used. If he isn’t nice (as a non-sexual person in any context) after he has no further use for you, he isn’t nice. He was never nice. He was probably the inverse, totally fake and manipulative. And I bet he hates children and animals and waiters and others who can see through him.

A lot of men seem to think they have a free pass on their single actions because future women or other female prospects will just discount it. Nope, that’s what men do (boys will be boys is spoken by patient men who matured out of that stage). If you treat other women badly, or have done enough to get a reputation or some stories out there, it will put off women who were otherwise on the fence, like at the initial impressions stage and they might only see you as a friend or badly behaved brother-type at best, where you feel like you have to keep explaining yourself to other women (why do you hang out with him?) and explaining away his bad behaviour like he’s a child (Little Timmy only broke the window because he’s bored). It’s quite disgusting to imagine you’d be treated that way in future once the novelty has worn off, and this goes most of all for cheats. Once a cheat, always a cheat. The only type of woman that is OK with it is also a cheat. It seriously messes up their long-term prospect in the same way as a slut becomes unlikely mother of your children material.

You can’t erect a red flag or few and wonder why people avoid you.

Naturally, we rarely discuss this with men who tend to take it too personally (you’re judging me when we’re just friends???) since it never happens in male friendships (because they’re all the same sex) and it’s alien territory (it’s just how women work, son) so we try to hint with the nice guy stuff or making it really obvious by asking how you treat your sister or mother (women you have nothing to gain from sexually). Even in jest.

You kiss your mother with that mouth?

Hope this made sense.

p.s. This is why women walk around in groups aside from physical safety. It’s like the crow’s nest in war films or when soldiers stand back-to-back to get a 360 degree view. To watch what, do you think?