Credit: Stop being a pleb

I’m sure the cultural disconnect has nothing to do with other demographics…. /s

You can literally die for certain people and they’ll think you’re stupid* for the sacrifice (and they’d be right, heal your own world).

*narcissists know anyone who believes their fake tears is stupid

The predictable triggering of male thots is funny.

A foreigner comments: “It shows pre selection and makes a man more attractive in the eyes of other females”

He ignores her because he’s foreign and dumb.

They actually think they get to tell white women what we want….. hahahahaha.

And when you point out they’re skanks…

Thought you were proud, bruh? Why aren’t you prideful?

NOBODY wants a used-up whore. NOBODY. Foreigners keep pushing this Muh Dick Exception appeal yet the miscegenation rate stays the same….

No such thing as a trad male thot.

On another picture, an excellent parody of the manwhore’s faux chagrin:

Entitled pricks, literally. If you won’t value your peen, why should any lady?

You chose to burn out your pleasure circuits, hedonists don’t deserve to be ‘happy’. 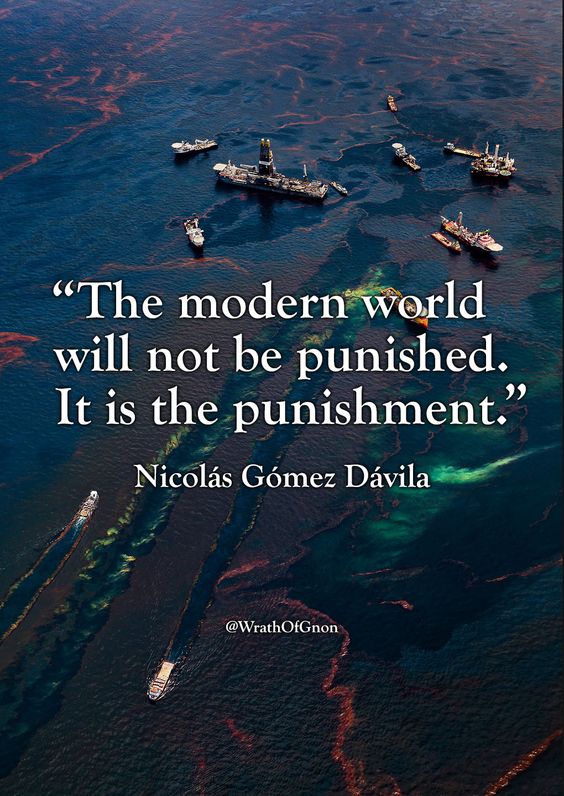 I did a little extra. I’m spoiling you.

“Psychological and Biological Foundations of Time Preference: Evidence from a Day Reconstruction Study with Biological Tracking”
“The paper finds that financial discounting is related to a range of psychological variables including consideration of future consequences, self-control, conscientiousness, extraversion, and experiential avoidance as well as being predicted by heart rate variability and blood pressure”
There’s a connection. Thought suppression is a variable.
“The correlations reveal that lower discounting in the financial discounting task is associated with high scores on conscientiousness, self-control, consideration of future consequences, cognitive/affective mindfulness, and low scores on experiential avoidance and extraversion.”
Prosocial traits.

Please do an atheism study, oh my.

http://scholarcommons.scu.edu/cgi/viewcontent.cgi?article=1024&context=econ
The heavily hedonic aren’t actually happier than you either.
“Our result indicates that, compared to neutral affect, mild positive affect significantly reduces time preference over money. This result is robust to various specification checks, and alternative interpretations of the result are considered. Our result has implications for the effect of happiness on time preference and the role of emotions in economic decision making, in general.”

They’re getting their cake now so don’t give them yours later.

“In general civilization tends to be characterized by low time preference. Indeed, the ability to even consider future well-being may mark the transition to civilization”

This following has nothing to do with the post.

https://confluence.cornell.edu/display/WWC/Individualism+vs.+Collectivism+~+Identity+Politics+in+the+LGBT+Movement
“Thus, there is ultimately a need for both collectivism and individualism within the LGBT movement”
You wouldn’t believe that line was true unless I linked to it.

A humble, soft-spoken conversation… and Americans hate it.

No soundbites, no sneering, jeering, shouting, lying. No verbal gladiator faking for cameras.

They call him the stupid one. Wow.
Would you rather he pretend to know, spoon feed and give you useless information that sounds intelligent? AKA the Jordan method.
No, he gives you snippets neatly stitched together for you to think about and make up your own mind.
That is a compliment.

In case YT deletes this one, a favourite part;

“vulgar secular perversions of (Paradise), in all of our nature to long for the compensation that… we have not had. And to think that they’ll finally be given to us, that which we’ve always wanted. But it may be that that is the only way that many people can live properly, by holding in front of themselves this ideal and trying to earn it. But of course it doesn’t stand up very easily to examination. There’s nothing vulgar or silly in wanting that. And after all, the greatest trial that all human beings have to confront is that of.. death. How to accept the fact that, you know, I will die. What is it that I’ve- how should I think of myself in order to do that? (confronting this) …It wouldn’t make it easier for … (idiots) many people… they need ‘something else’ (blithely)
The concept of consolation that we have is influenced by the Christian religion, foundation of our civilization and it’s what glows in the embers… a tragic quality, a redemptive story. The redemption of the soul through this repudiation of earthly things. …A most extraordinary idea. The ultimate symbol that there is a path… of acceptance. I’m not strong enough… Why should we accept? Well, we have to. There’s two choices. One is to go towards our end accepting it, the other is to be dragged kicking and screaming (tone of distaste) – same outcome, either way. The only thing we have to do is to achieve the serenity beforehand, which comes from willing sacrifice. I think it’s a model of rational conduct” (eye gleam, pointed stare, change of subject)

This seems so strange to watch but it really shouldn’t be.

I wonder if music festivals are diluting this type of urge to be communal?

Even Oktoberfest isn’t what most people think it is.

I confess it seems almost unnatural to me, like watching a scene in a film.

This is the fake feeling we need to crush.

Modern lies and reality TV BS should be invoking this feeling, not the beauty that is our birthright.

Conservatism is not Resistance to Change, it is Respect for Experience.

If the classics work best than all newcomers, why replace it?

All the parts work because they interlock, like a clock.

This is philia surging back.

Most importantly, the barometers of success and maturity were obtainable if you worked for them.

Getting a place, getting married, starting a family.

Nobody can afford to now.

That’s the main thing, a genocidal suppression of the life cycle.

They deserve their suffering for this and they’ll get it in full.

The Bible is clear on this point.

Rule of the internet #43

The more beautiful and pure a thing is – the more satisfying it is to corrupt it.

The epitome of evil. Is that not Satan’s MO? Sadism?

They live in a superficial world where words are like magic spells and make reality.

No wonder they’re obsessed with HP.

Then why all the divorce?

Lust is stronger than my conscience.

Wicked people, wicked ways, wicked ends.
Our horror films are about these people.

I’ve said before, we’re rotten to the core.

Many of the Biblical crimes we commit are treated with reverence.
Carousing, fornication, blasphemy. Worse than Sodom.

They wanted to corrupt the one pure guest, remember?

The female-centric culture is Patriarchy, because family is everything.