Since Brexit and Trump’s election the pretty veil of Lefty sweetness has totally gone.

Would-be, at least. Is this not incitement?

I’ve seen a lot of this …hate speech…

This is what they think of their fellow citizens, this is why they’ll happily betray and see us women raped.

They held up signs about raping Melania. They think it’s funny. There’s your ‘male feminist.’

They don’t belong in a First World democracy.

They are not humane.
They do not believe in equality or rights.

They are not liberals, but they are the Left and it’s been that way for a while now.

I’m going to do this new thing where, if I find a classic blithe r-type comment on social media that exhibits pathological outgroup preferences they’re somehow proud of, with public security settings, I will screencap and post it here. I encourage you to do the same or submit to me, with a proof link (I will not link those here because I don’t want them to be harassed). They must be brief, extreme, preferably SJWs and cannot be open to misinterpretation.

If they’re sharing these on a public forum, as they put it, with pride, I don’t see how they could voice any possible objection to their opinions being spread. I may start a Wall of Pride.

I’ll start with topical Poppy comments (we recently had Remembrance Sunday) as an example.

If I put people who plainly amused me it would be faster to post all of tumblr.

Or a biography of the inner world of Claudia Boleyn.

Sometimes the girlish snark from the omega males is also merited.

After the Paris attacks; 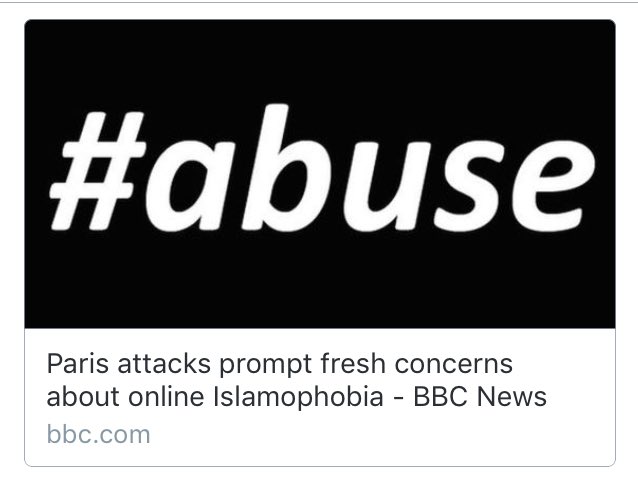 The Left always rediscovers its Nazi roots eventually. This is what they’re really like. They’d have anyone who disagrees with them lined up against a wall and shot. And ‘no enemies to the Left’…

Mansplaining is when a man tries to explain things from a woman’s perspective, actually. It’s impossible to hold that opinion personally.

Islam’s European Tour: coming to a city near you!

Ahem: danielmiessler.com/blog/no-jesus-did-not-soften-the-old-testament-in-fact-he-did-the-opposite-and-heres-what-that-means/
I know a Jezebel spirit when I see one.

How did they get to Europe, Caitlin? #whatbordersarefor

This might be the dumbest thing I’ve ever heard a woman claim. Isn’t feminism simply a way to Mary Sue yourself into all of human history? “Yes, …but what about me?”

Democracy is sad, you populist biggots!